Where does The Seven Deadly Sins anime end in manga

Published by Rosmel Caballero Fonseca on October 09, 2020
The Seven Deadly Sins (Nanatsu no Taizai) has 3 seasons, the anime began airing on October 5, 2014, has 72 episodes, and was licensed by Funimation and Netflix. The manga is more advanced than the anime, for this reason you will finish watching the anime first and then if you want to continue the anime you should start reading the manga.
This will happen, since an anime episode adapts from 2 to 4 chapters of the manga, making the story get closer and for that reason they stop the broadcast of the anime so that the manga advances even more or broadcast it by dividing it into seasons, for this reason I show you the continuation in manga of the anime the seven deadly sins. 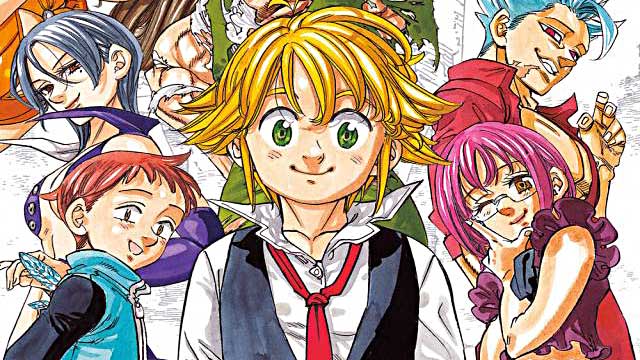 If you want to follow the anime, you should know the the seven deadly sins manga chapter after anime or what chapter in manga is the last episode of nanatsu no taizai. The anime is currently airing on the television channel JNN (MBS, TBS) by A-1 Pictures Studio, the last canon episode that aired is 24 of the third season, which corresponds to manga 265 and 266.

So if you want to read the seven deadly sins manga after anime, you should start reading from chapter 266 (Page 15) of the manga. If you want to see the list of episodes as well as the filler that contains this series, here is the article Nanatsu no Taizai Chronological Order, which also shows you the order to follow the series.
Manga chapter 266 corresponds to volume 32 of nanatsu no taizai. This volume contains the following chapters: 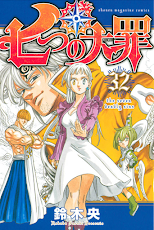