Published by Rosmel Caballero Fonseca on May 13, 2020 Genres: Action, Comedy, Martial Arts, School, Shounen
Kenichi, the strongest disciple  (Shijo Saikyo no Deshi Kenichi), is a manga created by the mangaka Syun Matsuena  and illustrated by  himself, beginning to be published from August  9, 2002  through the magazine  Shonen Sunday  by the Shogakukan publishing house , with a total of 61 volumes, culminating its publication on September 17, 2014 . The anime adaptation began airing on October 7, 2006  on  TV Tokyo,  and was directed by TMS Entertainment , under the direction of Hajime Kamegaki , with 50 episodes:Season 1 (50 episodes) + 11 Ovas , ending its broadcast on September 29, 2007 .

This series was licensed by  Selecta Vision  (Spain) , TOKYOPOP  (Canada & the United States) . 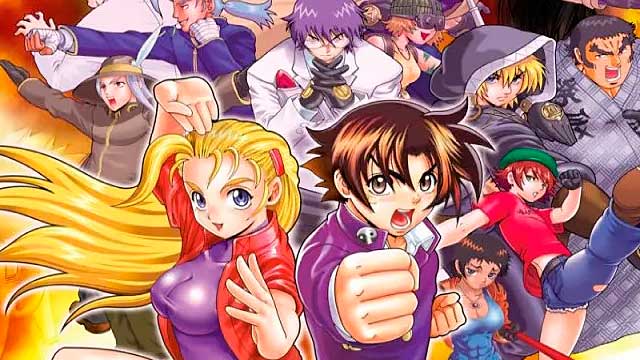 The anime centers on Kenichi Shirahama , a 15-year-old high school student who has been a victim of bullying for a long time. At the beginning of the story, he befriends the transfer student Miu Furinji ; and wants to become stronger, he follows her to Ryozanpaku , a dojo that houses several masters of various martial arts, led by his grandfather Hayato Furinji. After learning Miu's basics, Kenichi beats a high-ranking member of the school's karate club and becomes a target for all criminals at the school. While initially training to protect himself, Kenichi eventually becomes a complete disciple of Ryozanpaku , and falls in love with Miu. Subsequently, Kenichi's daily routine is divided between training under Ryōzanpaku's six masters and his fights against members of 'Ragnarok', a gang of thugs who alternately attempt to recruit or defeat him.


To make it easier for you to watch Kenichi without filler , I show you the list with the chapters to avoid or skip, so you don't waste your time on pointless chapters or just get bored with filler episodes that don't add anything to the original story. In this list of chapters of Kenichi without filler you will also be able to appreciate the chronological order (this so that you know the order that you must see the chapters, ova or movies) , likewise this guide is divided into sagas, arcs or seasons and each chapter with its respective name to make it easier for you to locate that episode you wanted to see again, whether you watch it on Netflix or Crunchyroll. And if this were not enough, if you just saw the anime in the final part of this article you can continue in the manga chapter that this one stayed.


What chapter of the manga is Kenichi anime on?