Published by Rosmel Caballero Fonseca on May 13, 2020 Genres: Comedy, Drama, School, Shounen, Sports
Haikyuu !! (Haikyu !!), is a manga created by  and illustrated by the Haruichi Furudate mangaka , beginning to be published continuously since  February 20, 2012  through the Weekly Shonen Jump  magazine  by the publisher Shūeisha , with a total 35 volumes, currently being published. The anime adaptation began broadcasting on April 6, 2014 on the JNN (MBS)  television network  and was in charge of the Production IG studio , under the direction of Susumu Mitsunaka , with 60 episodes: Season 1 (25 episodes),  Season 2 (25 episodes),  Season 3 (10 episodes), and being its last issue on December 10, 2016 . 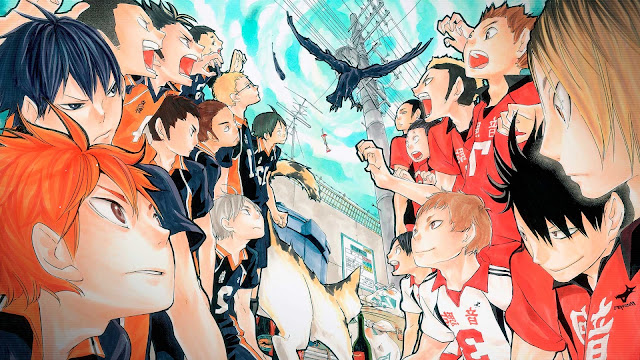 High school student Shōyō Hinata Acquires a sudden love for volleyball after watching a national championship game on television. Although he is small in height, he decides to follow in the footsteps of a star player, nicknamed the "Little Giant", after seeing his plays. However, his dreams are shattered in his first official game, where his team suffers a crushing defeat against the favorite team of the Junior championship, which includes the so-called "King of the Court" Tobio Kageyama. Hinata agrees to follow in the footsteps of the "Little Giant" and enter Karasuno High School to defeat Kageyama, only for the two to end up as unlikely teammates. Combining Kageyama's cool qualities with Hinata's athleticism, the duo creates a new volleyball tactic. Their new combo allows them to overcome their differences and creates a strange alliance between the two filled with fun and laughter for themselves and their teammates. Thus begins the journey of the Karasuno men's volleyball team to the top.

Filler episodes to skip in Haikyuu!!


For this reason the following haikyuu filler list will show you which episodes or chapters are filler in the haikyuu series, this means episodes that are exclusively from the anime and were not adapted based on the manga. With this list you can skip or avoid the haikyuu filler and thus skip the episodes that are filler or that you think you do not want to see. It should be noted that each episode if it contains any part of the original story of the manga will be detailed minutes to skip or view it, whether you see it by Netflix, Hulu, Funimation or Crunchyroll .

What chapter of the manga is Haikyuu anime on?

One Piece Filler List and Order to Watch – GUIDE 2023! 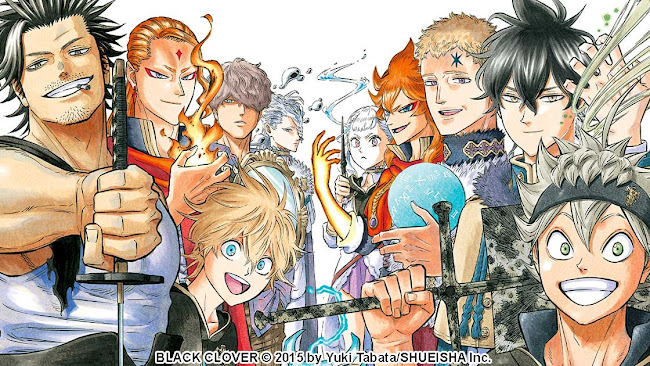