Published by Rosmel Caballero Fonseca on October 28, 2019
The new Kimetsu no Yaiba film will cover the arc of "The Infinite Train", but, in fact, more is expected, is that a second season will be announced later, since the story has to continue with much more, but until certain moments There was no chance to hear this good news. However, in a Kimetsu no Yaiba web radio program it was announced that the production of the film had already begun and that the anime voice actors had already been aware of it from the beginning. 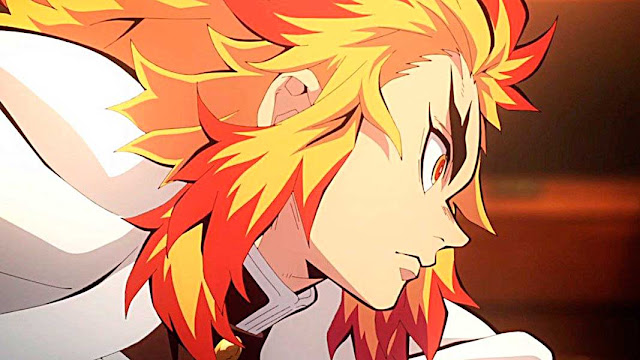 For this reason, the followers of Japan will speculate that perhaps the new installment arrives earlier than expected and with it, the second season of the animated program will be announced later this 2019, to be more exact this October 20, same day that gives rise an event and in which it is customary to reveal news and official announcements.

This anime was so well received for the simple reason of the excellent animation and the soundtracks that set it. Something that at this time is not seen very often, also the story hooks you from the beginning, telling you from the first chapter the plot of the series.