Published by Rosmel Caballero Fonseca on October 30, 2019
In the 48th publication of the weekly magazine Shlyisha Weekly Shonen Jump, he revealed that the manga Haikyuu !! of mangaka Haruichi Furudate is in its final arc. The manga had a break at number 47 in the magazine last Monday so that mangaka could make some improvements to the plot.

The chapter in issue 46 of the magazine had reported that the manga was about to enter a new arc, with the plot moving "to the other side of the Earth." Shueisha will publish volume 40 of the manga on November 1, all of this happens before his fourth anime season with the name: Haikyu !! To The Top, produced by Production I.G that will air in January 2020 on Japan's MBS channel. 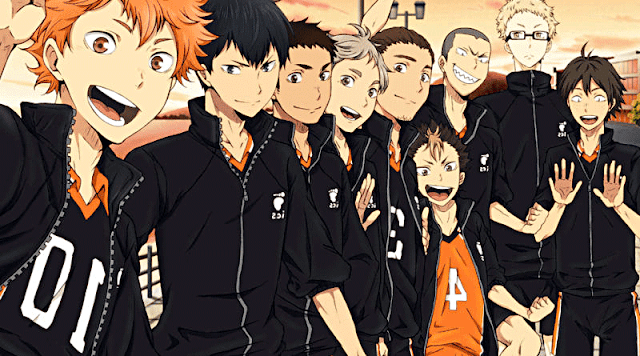 The manga to date has sold more than 28 million copies printed in Japan, has even inspired a series of plays, a animated short with modeling clay, radio novels, etc.